Hello! Here is how to build an Archery Tower!

First You Will need… 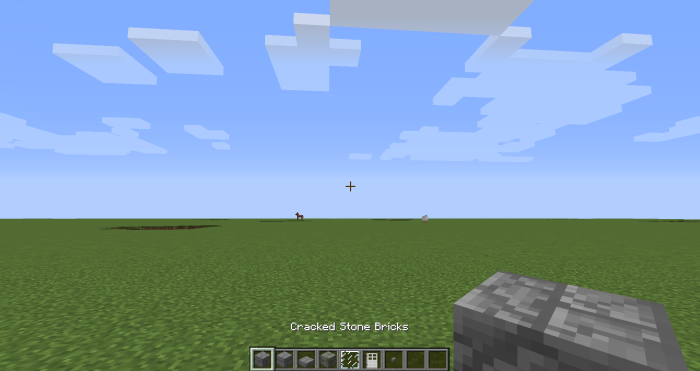 2. Dig One block down in the middle of a line of 5 blocks, put Stone Bricks there, and then a Door, put a Cracked Stone Bricks on Top Of The Block Left of the Door, and place your button on that block you just placed to look like its been Pressed many times. Also put a Stone Bricks On the right top of the Door like in the picture. 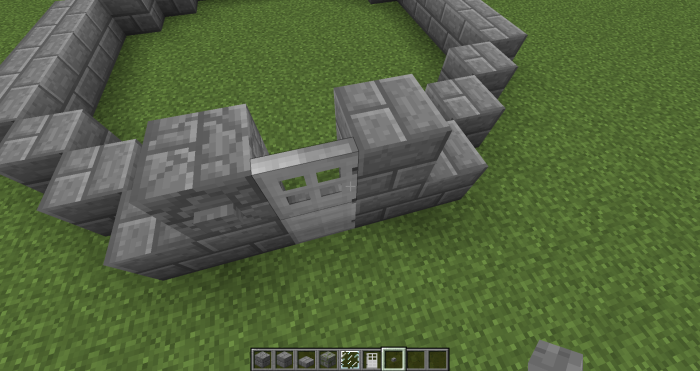 3. Replace all the Grass Blocks inside the Circle With Stone Bricks, replace a few of the Stone Bricks with its Cracked Version to add detail. 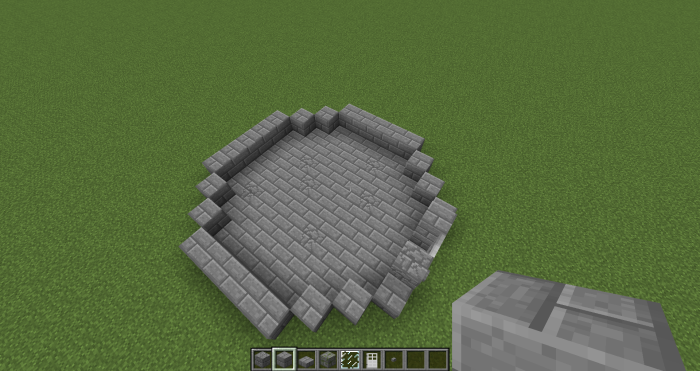 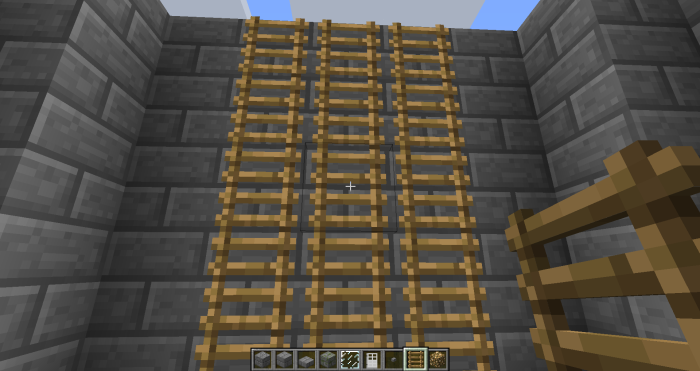 6. Add A Roof so there is 4 Blocks of space Inside. Add A Slab On the ceiling in the middle, then put Glowstone to make this place light up. 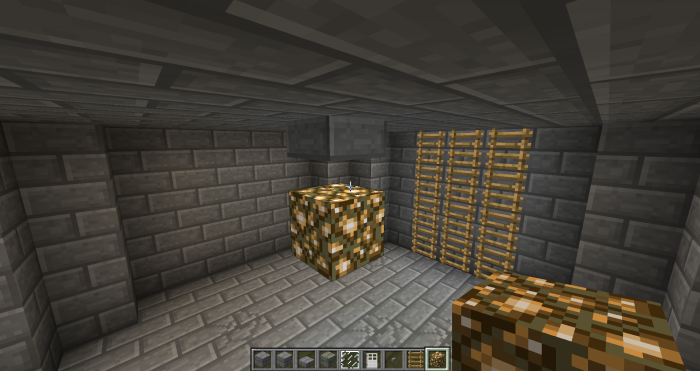 7. On the top, Put a 2.5 High wall by the ladders (use slabs) and the same with the other walls except Break the middle block in the middle so you can shoot Out with your Trusty Bow and Arrows! 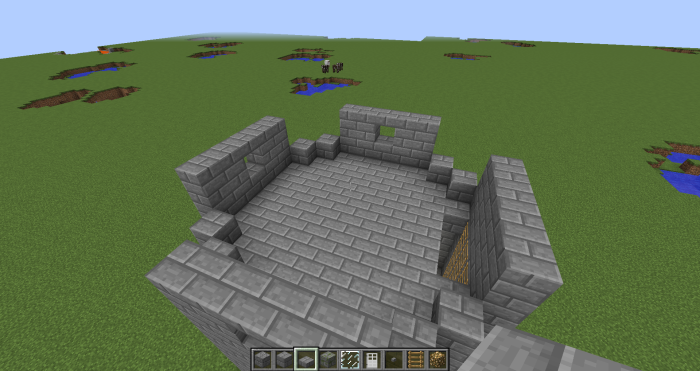 8. Put one slab on all of the wall parts except for the middle of each wall. Then put Glowstone on the corners like in the picture. 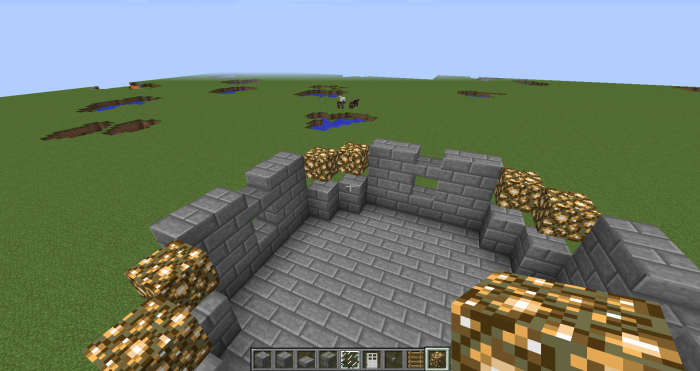 9. Add windows on the sides of the walls and break some of the Stone Bricks on the archery tower and put either Cracked Stone Bricks or Mossy Stone Bricks, if you break a ladder then just fix it in the inside.

Look how amazing this work is! you could put it on a castle!

Here are some things you could do to your tower:

You can also invite Friends to help on each side!

You can shoot out of the three holes with your friends! and if there were four, you could either build another tower, or give your friends arrows if they are low.

How Far Can You Go? 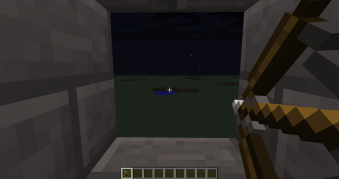 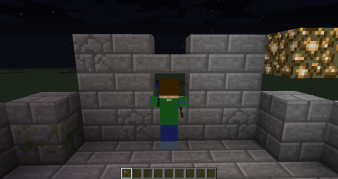 The Inside of the Archery Tower: View all posts by keplerteddy